Hotel Northland, built in 1924, first underwent a historic preservation review and submittal. Hotel Northland remained a hotel until the late 70’s. At that time it became a senior living facility and later HUD housing. Our role was to restore the hotel, preserving as much of the original building and, in some cases, bring back redesigned features.

The design intent was restoring the hotel to its former glory by enhancing and celebrating the beautiful wood and plaster work. The hotel underwent an entire restoration and update and now includes (3) dining facilities including a private club with a bowling alley, a ballroom and 160 luxury guest rooms including (2) signature suites. We were responsible for the interior design, assistance in procurement, lighting design, signage programming, artwork and exhibit design prior to receivership. 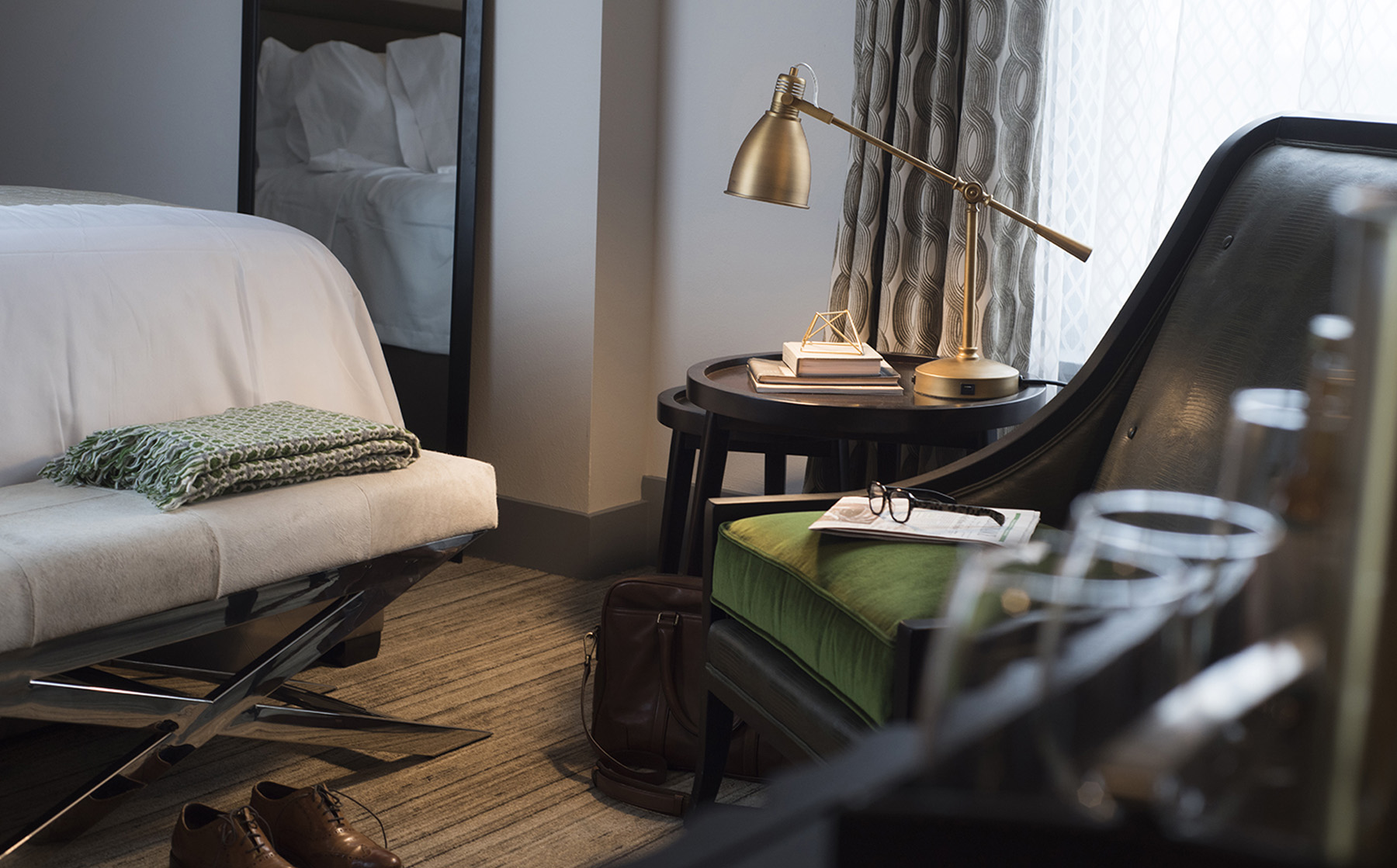 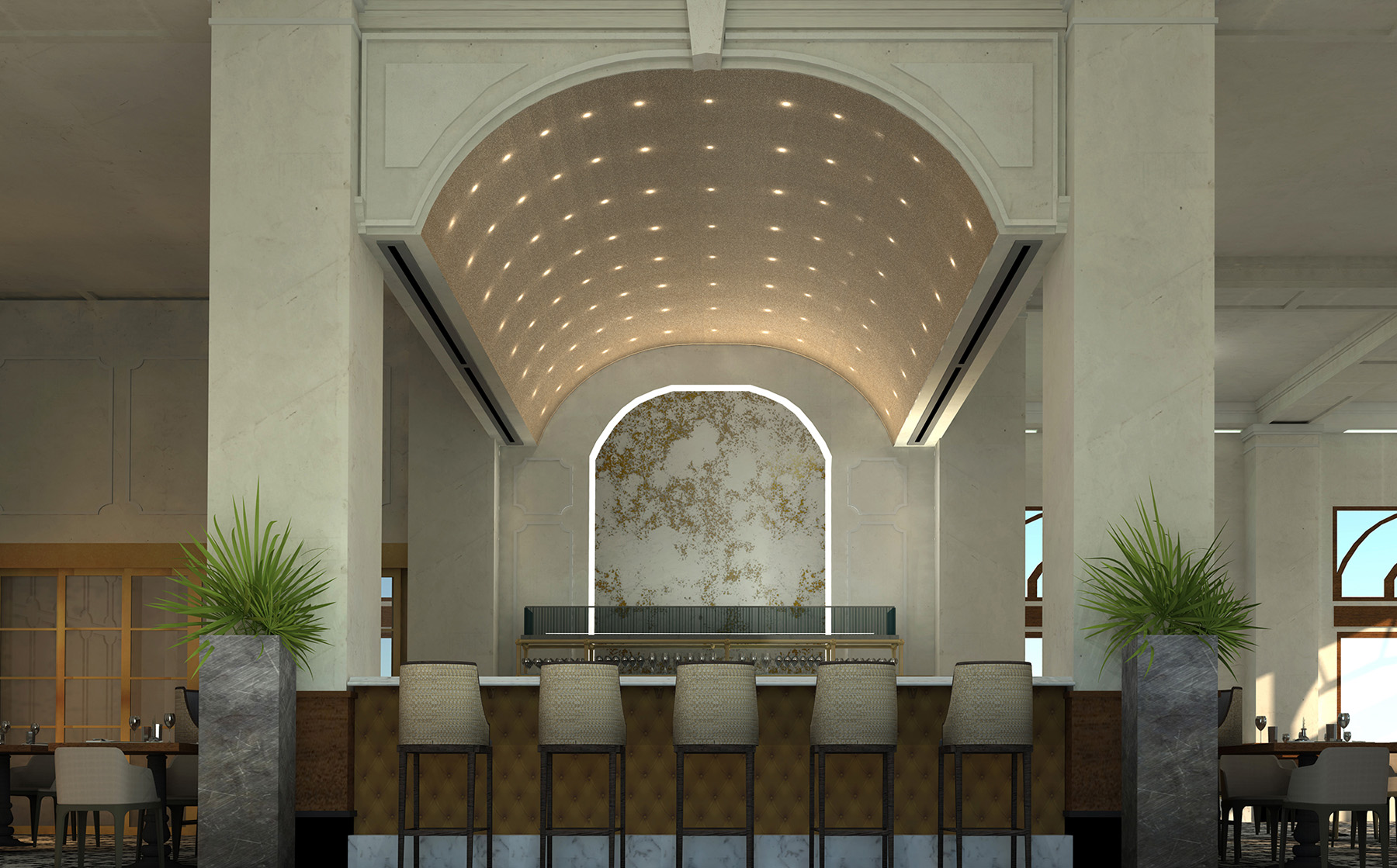 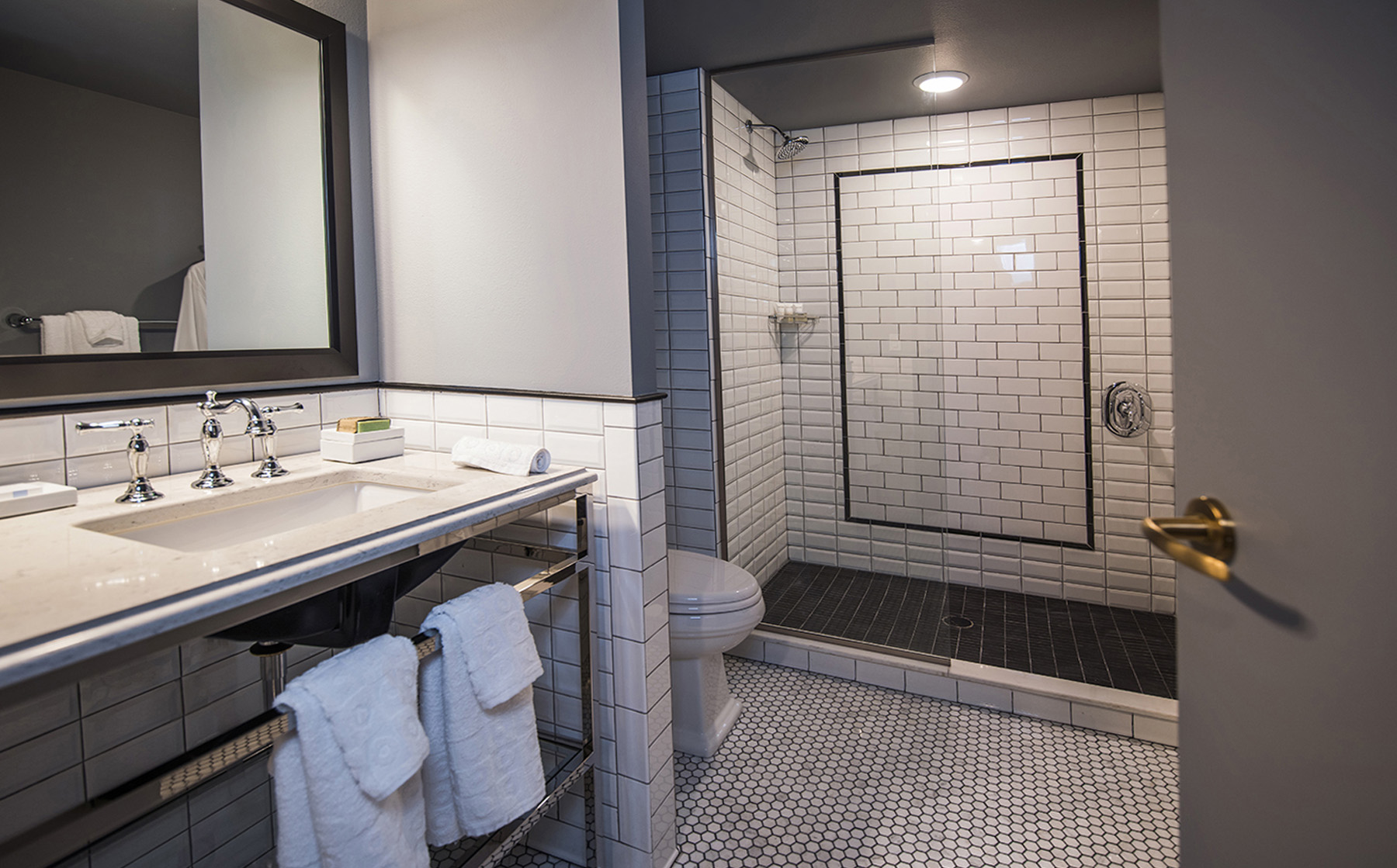 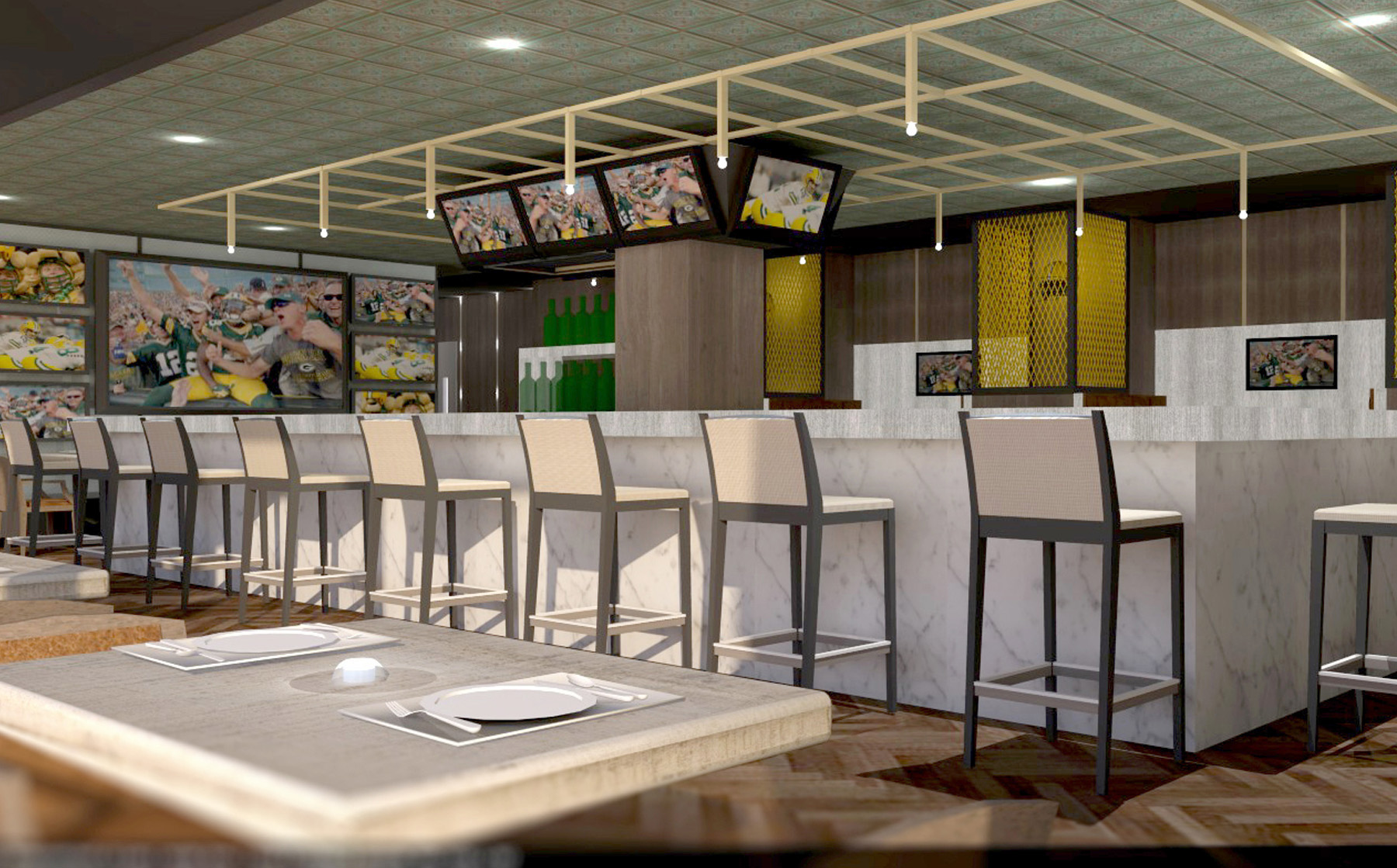 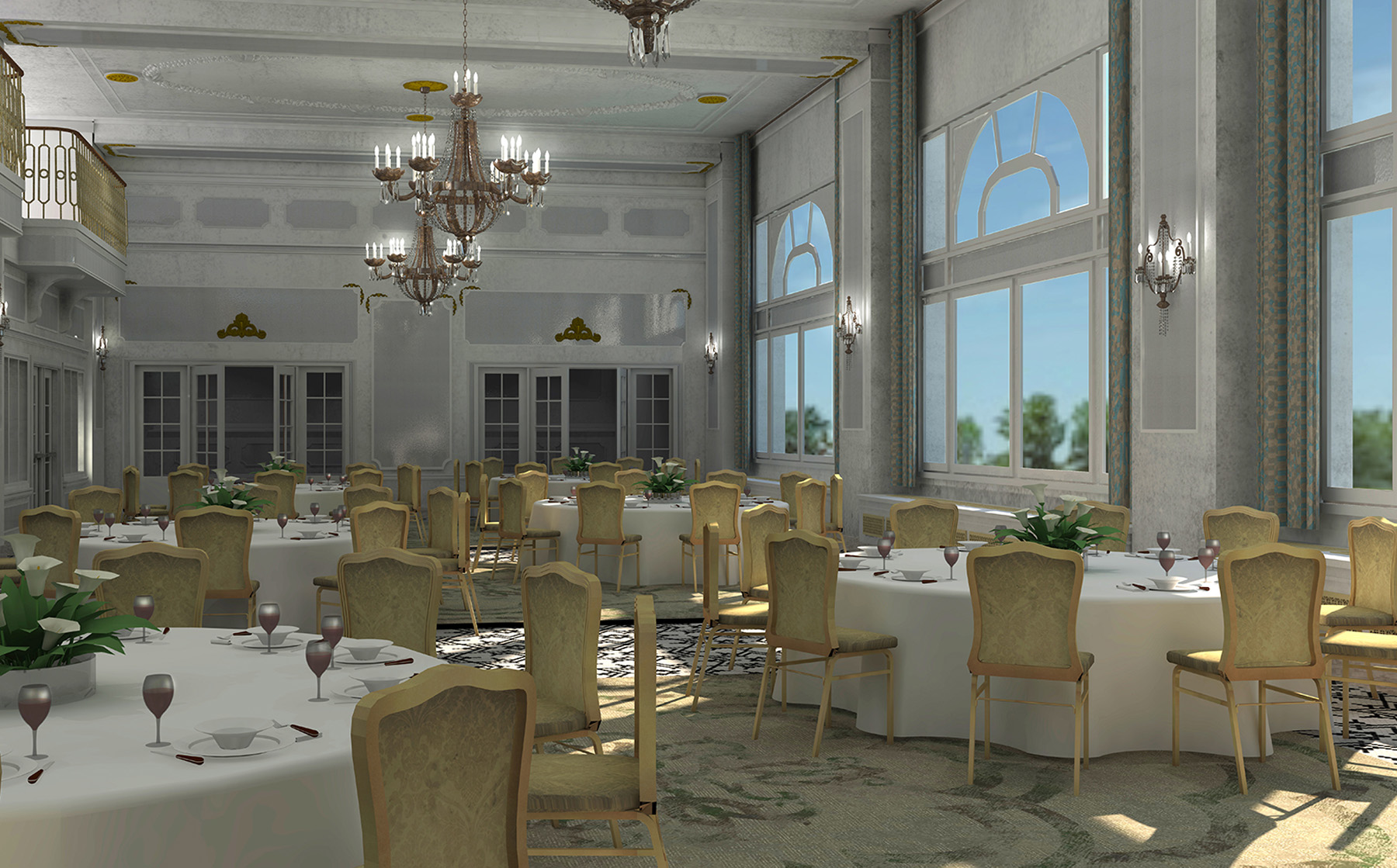 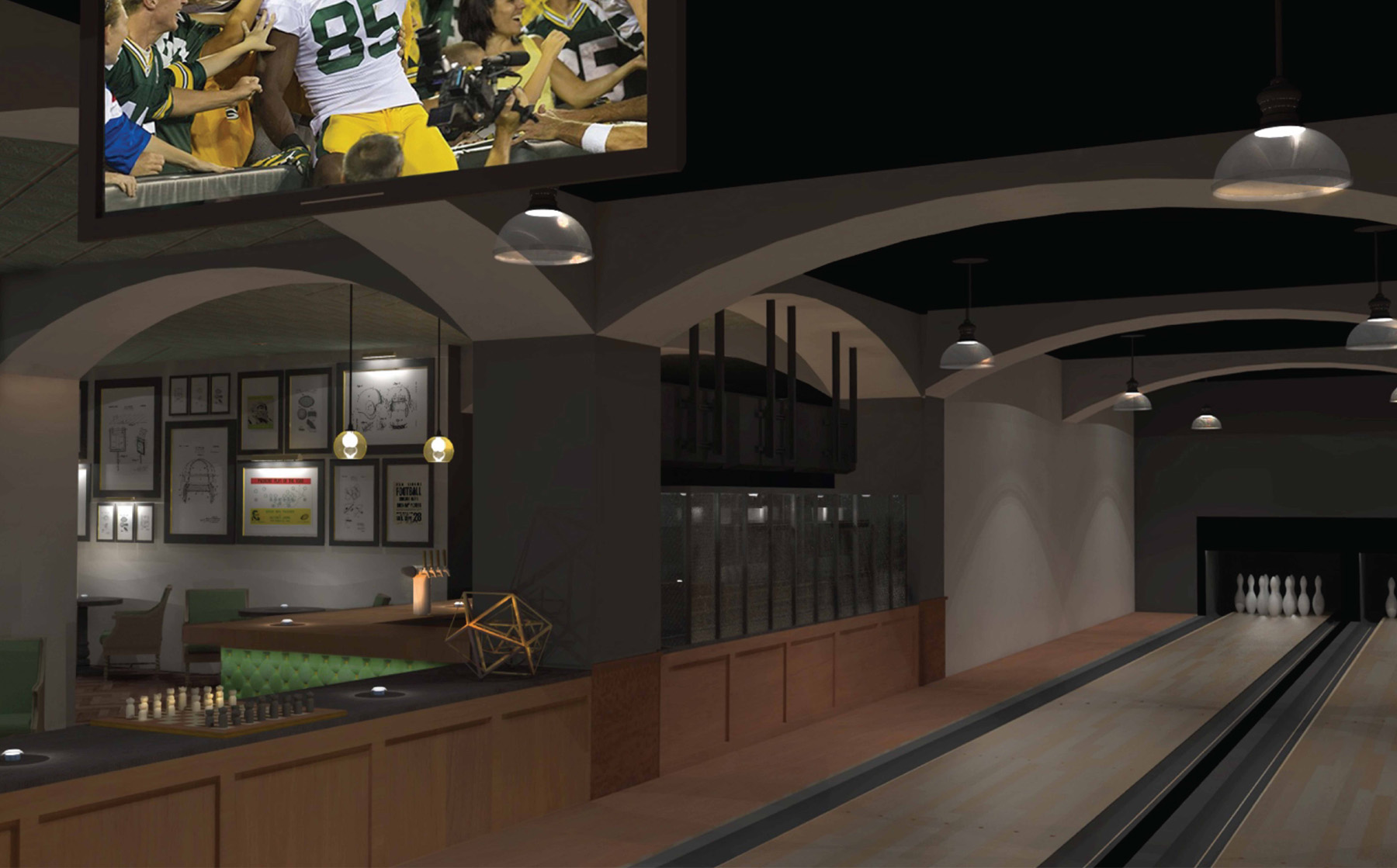 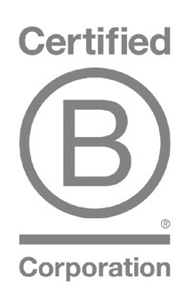 All Rights Reserved. All Wrongs Reversed.